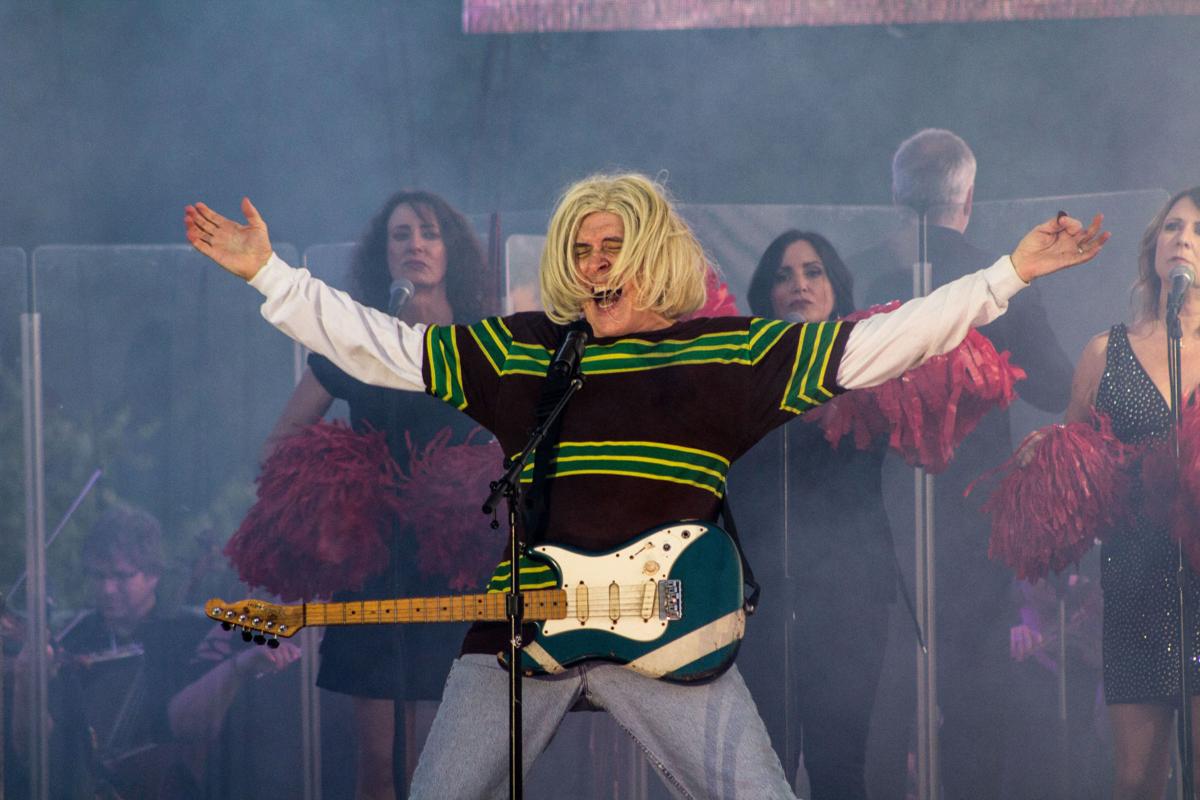 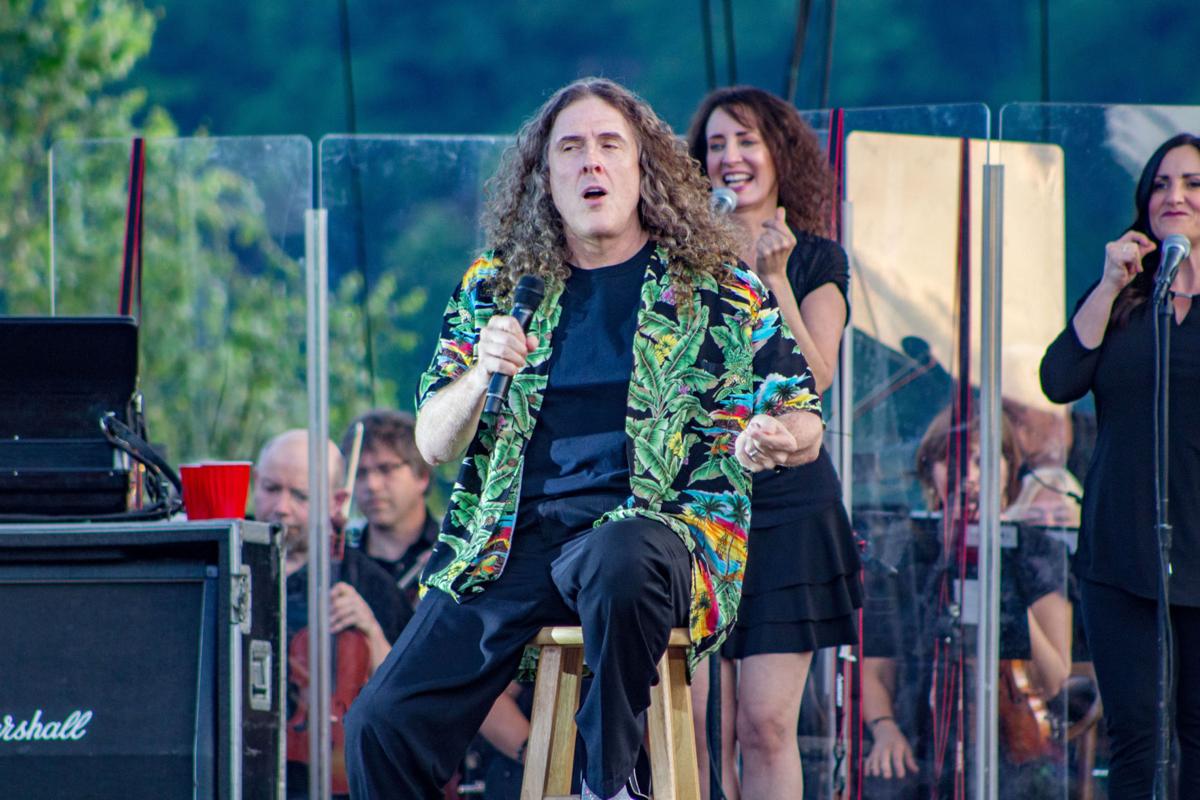 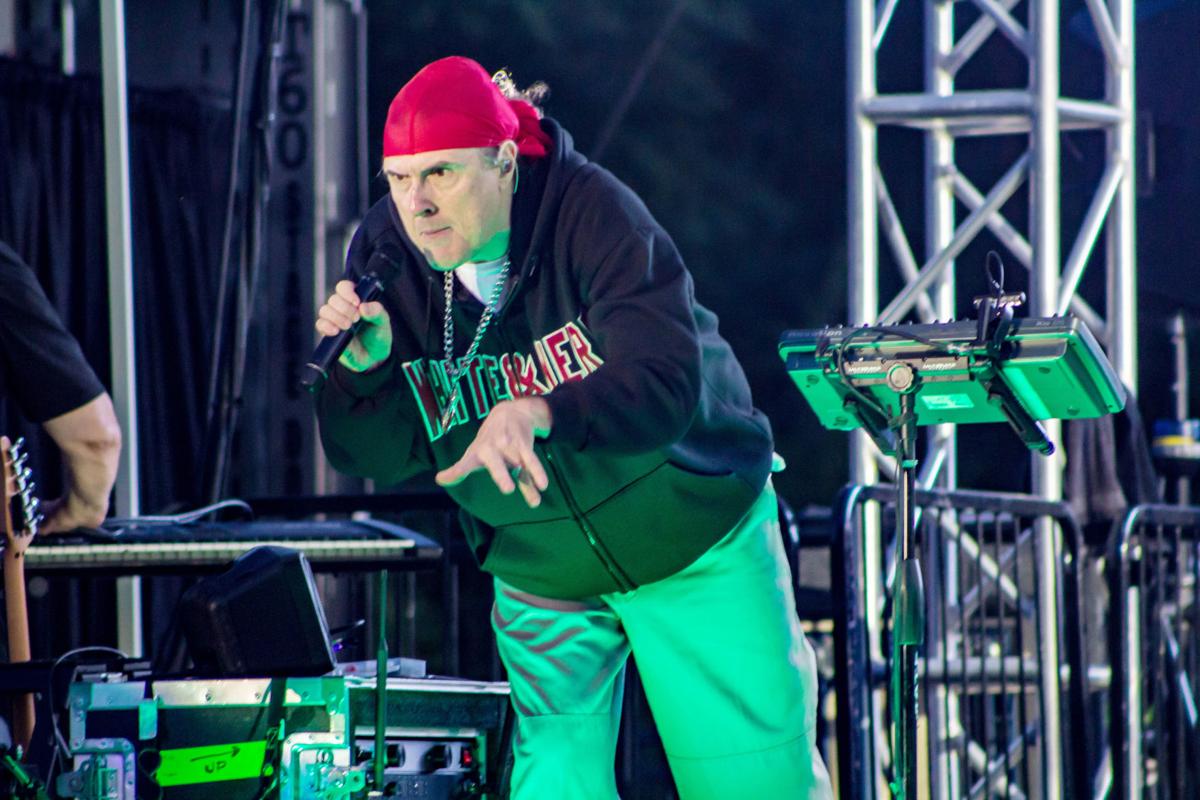 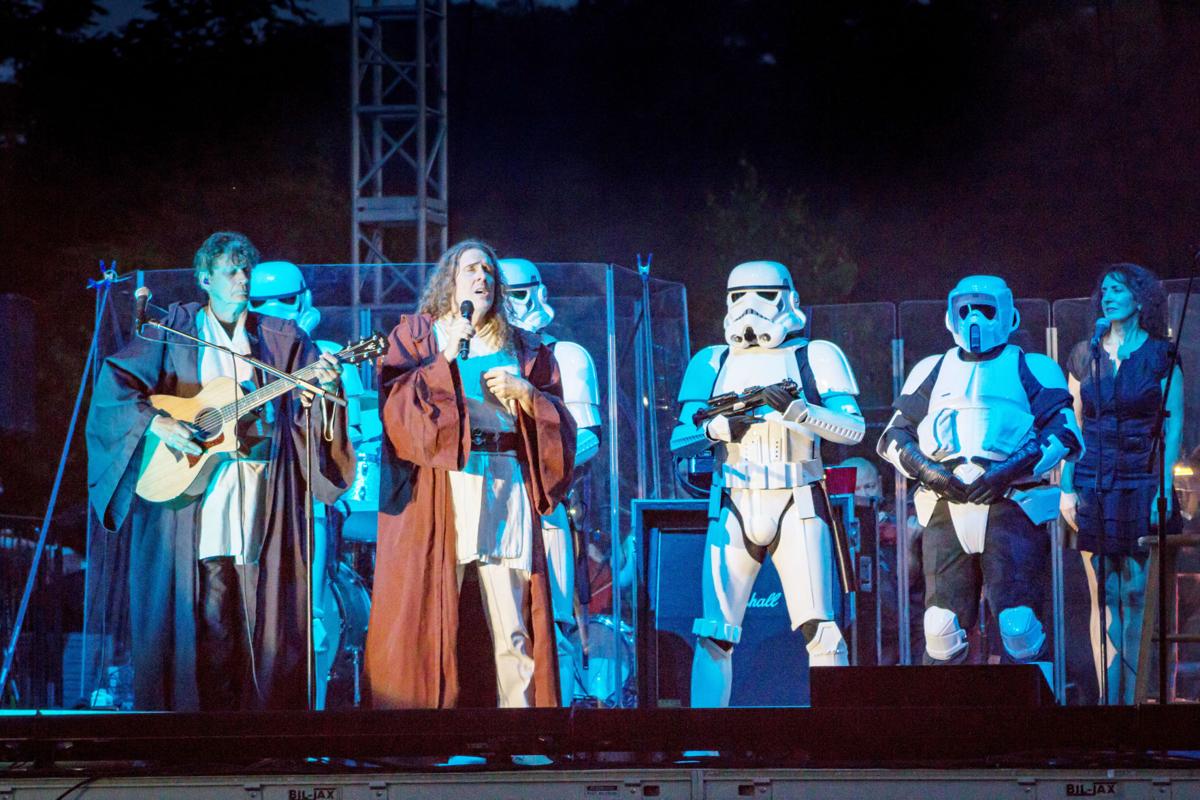 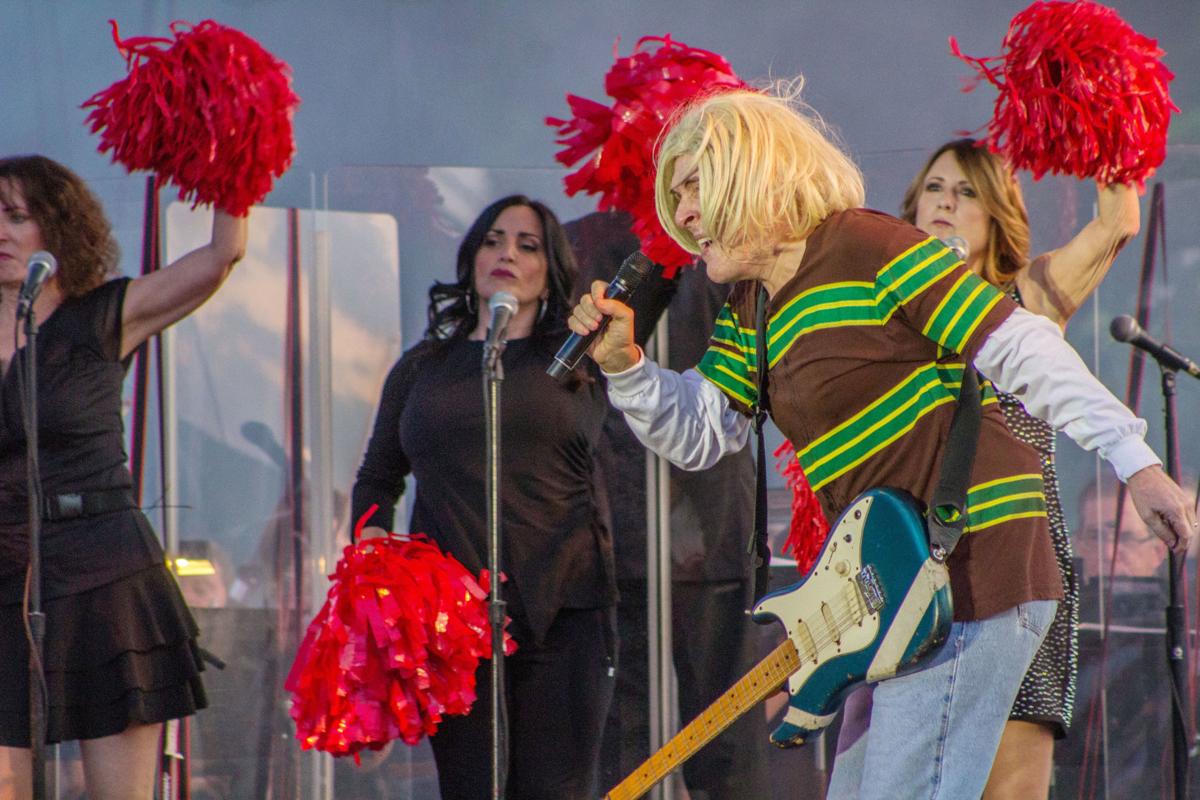 For me it was closer to 40 years ago. While some people remember where they were when men landed on the moon, I remember listening to the Dr. Demento Show in 1980 when Al premiered “Another One Rides the Bus.” My sister was a huge fan of Queen, and I could not help but chuckle at the parody, even if my sister did not find it funny.

It would have been easy to write Weird Al off as a novelty act, many people did. Fast forward nearly 40 years and not only is Yankovic still performing; he is performing in front of more fans than many of the group’s he has parodied.

Weird Al filled Tuesday’s show with laughs, costume changes, and even a few trips into the crowd. The 41-piece orchestra added some nice touches but even a massive ensemble of musicians cannot upstage Al. For much of the evening you almost forgot they were there because the orchestra performed the songs with such incredible precision, they almost sounded pre-recorded.

Al’s songs may be weird when compared to typical pop songs, but in a live setting they are even funnier than the first time you hear them. Al created a fun atmosphere, and joked early on with the crowd that the “biggest tourist attraction in Niagara Falls is …Niagara Falls,” before he introduced “The Biggest Ball of Twine in Minnesota,” a fan favorite.

Throughout the evening there were “solos,” including a drum and bass solo, which lasted just a few seconds while Al scooted offstage for a quick costume change. In a live setting he even pokes fun at some of the components of a modern concert.

The evening ended with a massive “Star Wars” tribute, staring with “The Saga Begins” which featured a massive cast of characters in Stormtrooper outfits and a person dressed up as Darth Vader, complete with a lightsaber. Al followed it up with “Yoda,” which was the only time he played his trademark accordion.

The “Star Wars” material was perfect for the symphony orchestra and provided the perfect ending to a remarkable evening of music.

Weird Al is funny, talented and even though he lives up to his “weird” moniker, he is a serious musician — and the novelty has certainly not worn off.