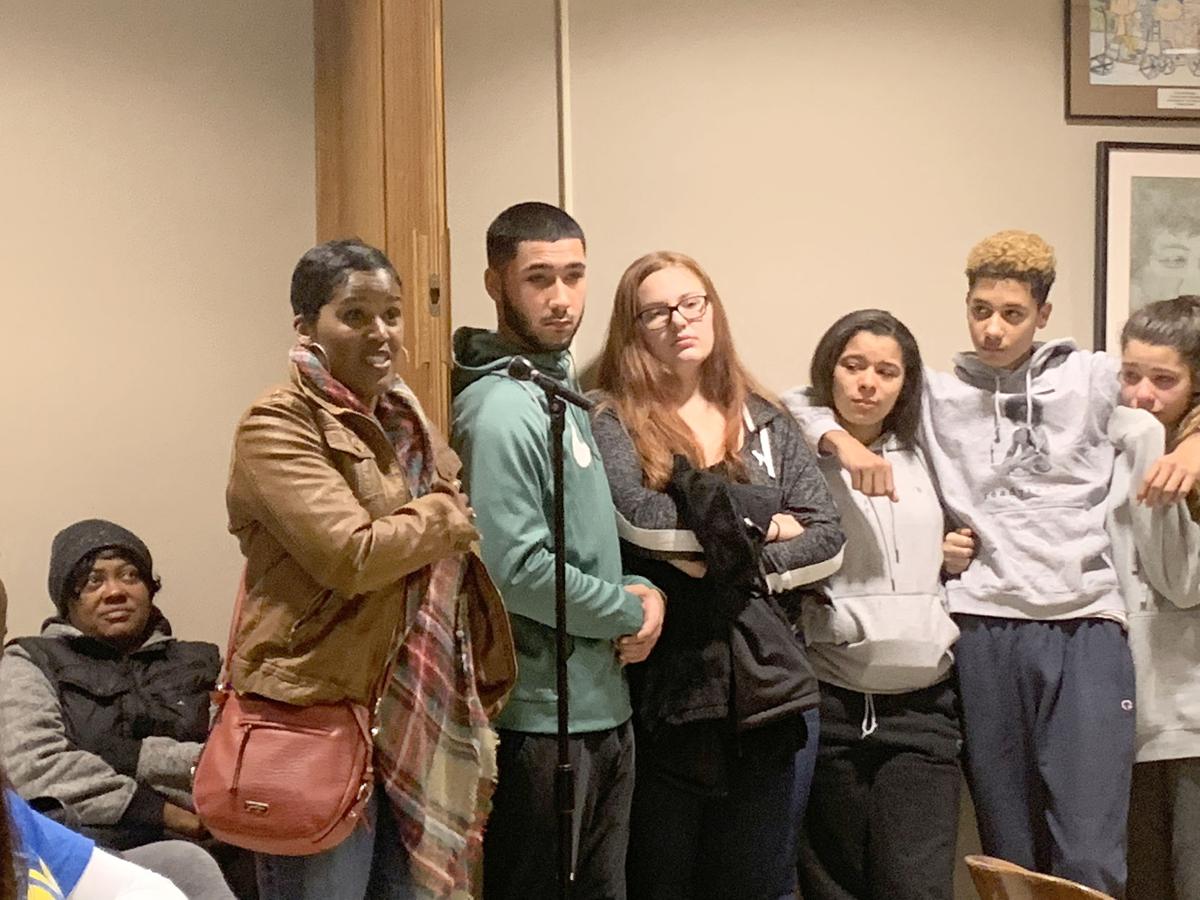 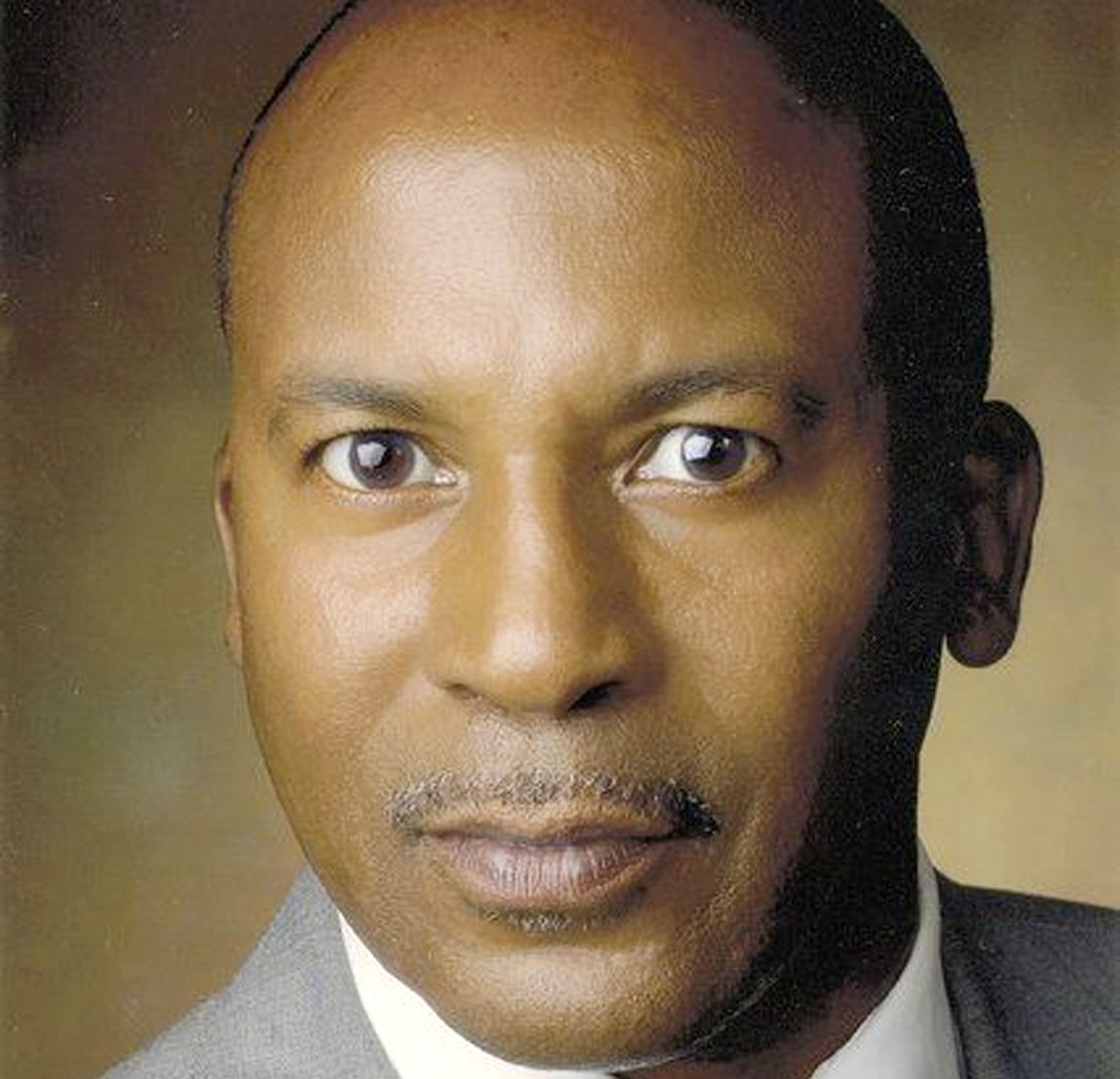 These were some of the descriptions of Ronald Cheatham, a peer mediator at North Park Junior High School, offered by supporters who turned up at the Lockport school board’s meeting this week hoping to keep him on the job.

Cheatham, a General Motors retiree who has been employed as a full-time peer mediator at North Park since 2012, wanted to work the post on a part-time basis and was recently informed that’s not possible. His supporters made clear to the school board that they think it ought to be.

Cheatham told the Union-Sun & Journal that as someone over the age of 62 he can’t earn more than a certain amount of income without jeopardizing his social security, but he didn’t want to quit working at the school altogether.

“I asked them, can I work 90 days, because I still want to be acquainted with the kids every other day, and they (the school district) said that’s not fair to the kids. That’s what they told me,” Cheatham said.

District students and parents appealed directly to the school board, during the public comments portion of its Wednesday meeting, to reverse course and retain Cheatham. Collectively, they spoke for about 40 minutes — much longer than public comment periods normally last in board meetings.

Tenth-grader Maya Bradberry suggested to the trustees that the crowd before them had come out for Cheatham only, not any other business on the board’s Wednesday agenda.

“Everybody is here for him,” she said. “He has a long lasting effect on everyone he meets.”

As a peer mediator, Bradberry said, one of Cheatham’s roles is to help calm students when needed.

“You always know if Mr. Cheatham is there, you have someone that has your back,” she said.

Parent Holly Springfield said her son learned how to tie a tie thanks to Cheatham.

“This man is such an encouragement to these young men and women who are going through different things during their middle school years,” Springfield said. “These years can be challenging. The one person who seems to always be there is Mr. Ron Cheatham.”

The district should allow “someone who is priceless, like Mr. Cheatham, to remain in our school district,” Springfield added.

While addressing the board, Lockport resident Paula Travis set down a box filled with 170 letters written in support of Cheatham.

Kiki Cheatham, Ronald Cheatham’s daughter, implored the board to consider how many children who are not being heard, her father has helped over the years.

“Could you imagine feeling invisible? Can you imagine that? And the fact that my dad will actually go to that child and he may not even know that’s what they are going through ... We have no idea how many lives he’s actually saved,” Kiki Cheatham said. “It cost less than that facial recognition, I can tell you that.”

At the close of the public comments portion, the board immediately entered into executive session and, as a result, relocated to another room.

But, she said, the school trustees “listened attentively” and “heard the voices of the people that were there to support Mr. Cheatham.”