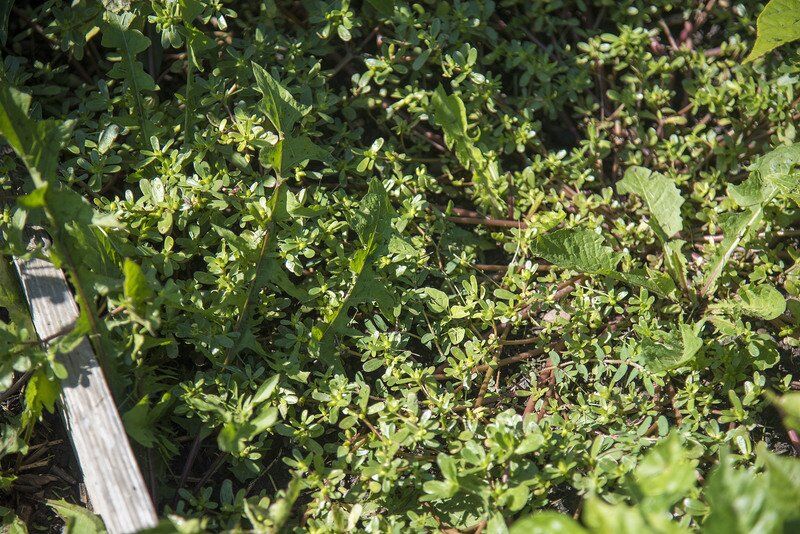 Connecting the dandelions is a low-lying succulent with red stems and small leaves that look almost like a miniature jade plant. The weed is high in all sorts of vital nutrients and has more omega 3 fatty acids than salmon. 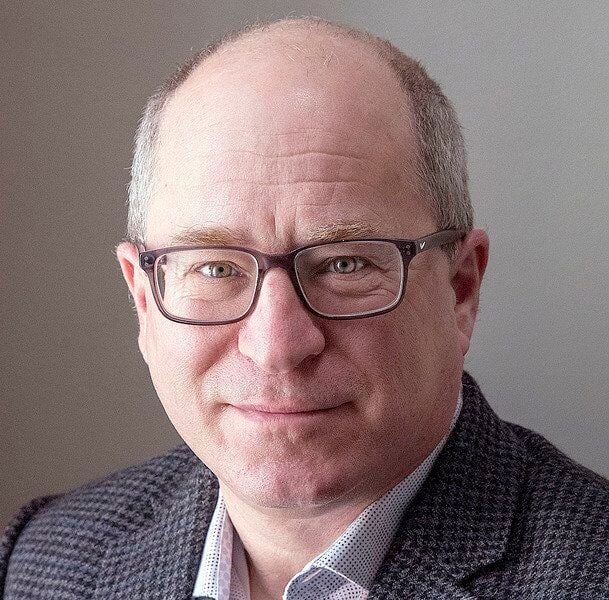 Connecting the dandelions is a low-lying succulent with red stems and small leaves that look almost like a miniature jade plant. The weed is high in all sorts of vital nutrients and has more omega 3 fatty acids than salmon.

You don’t realize how many darn books you have until you move.

Then, no matter how many you donate to the library, they seem to multiply. Of course on our shelves there are predictable categories. Some are classics that can never be stowed away. Ditto books about words and language, for example a super-humorous paperback “Every Goy’s Guide to Common Yiddish Expressions.” Who knew there were that many words for a male body part?

A couple yards of shelf space are taken up by nature books running from mushroom, tree and plant identification to hiking guides.

Then there are the prized books on foraging. None is more valuable to me than “Stalking the Wild Asparagus” by Euell Gibbons. It’s where I learned about my favorite weed. No, not that one, purslane.

A couple weeks ago, I visited the LaSalle Community Vineyard and Garden for the first time. I needed the smell of soil, the feel of productive garden. This is the first year I haven’t had a vegetable garden since 1994 or so.

At that garden, couldn’t believe my good fortune.

Oh sure, the tomatoes and peppers and squash and things for which most people yearn were picked over (as they should be. It is an “open share” garden.) The collard greens were aged and a bit ratty (which is how Jim Ciliberto said people like them best.)

Crawling around the ground everywhere, however, was my favorite summertime vegetable. Purslane was everywhere.

To the uninitiated, Portulaca oleracea is the most annoying weed ever.

It sprouts seemingly out of nowhere, stretching along the ground in a spidery pattern with red stems and small leaves reminiscent of a jade plant or portulaca annuals. You don't see it coming and then it has taken over

What you are missing in looking at the unwanted intruder is a key fact.

It is edible, and delicious. Uncooked, it tastes a bit like lettuce. Cooked it approximates spinach. We’ve eaten it steamed as a dinner vegetable. Late in the season as it grows longer and stringier it can even be blanched as a pasta substitute.

I first learned about it from Gibbons, who introduced it like this:

“Recently, a would-be-humorous article was carried by one of the news services. An ignorant reporter, writing in a supercilious manner, said he had a recipe for ‘depression salad’ which he would gladly give away. He had been amazed to learn somewhere that it was actually possible to eat the leaves of young dandelions and peppergrass. He went on to say that if things were really bad, one could eat purslane.”

Gibbons then spends three pages extolling the virtues of purslane which is a staple in Asian and Indian cuisine but, with the rare exception of the occasional farm market is never offered for sale here. (I have seen it on stands in Ithaca and in New Jersey).

Gibbons also writes about leaving a large quantity of purslane spread on cookie sheets. It contains enough moisture to go to seed all on its own and make a great additive to bread or pancake flour.

It sounded weird so I tried it with a cookie sheet. It worked, shedding tons of tiny black seeds.

What’s more, according to the Website Healthline, purslane is higher in antioxidants and Vitamins A and C than spinach and has more omega 3 fatty acids than salmon.

My favorite ways to eat purslane are as a steamed vegetable or chopped as a spinach substitute in salad with hardboiled eggs, red onion, bacon and vinaigrette.

One of the only weeds I like almost as much is called lamb's quarters. Another of my foraging books advocates calling it "wild spinach."

That’s, however, mostly, a spring thing.

A word of caution as well: Always be careful where you are picking. There is enough of a toxic legacy around to merit caution. That said, in the LaSalle Community Garden and Vineyard, the soil has been tested and found to be healthy.

Joe Genco is the regional news editor for the Niagara Gazette and the Lockport Union-Sun & Journal. Contact him at joe.genco@niagara-gazette.com or 282-2311, extension 2250.