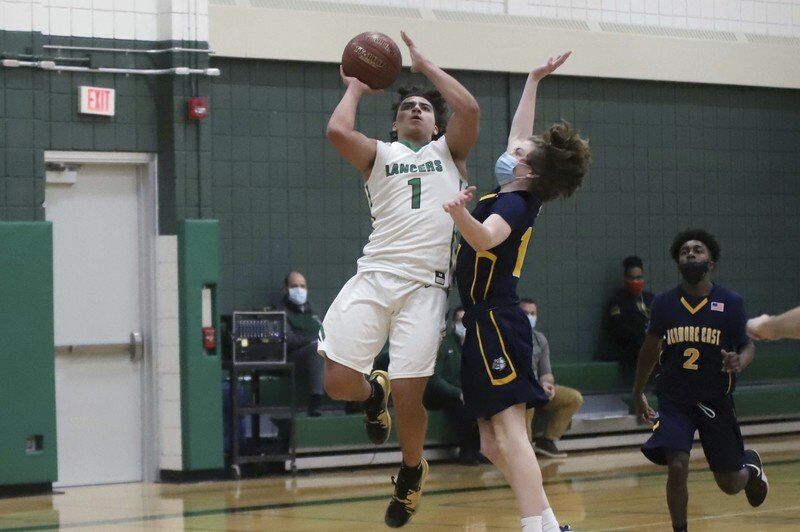 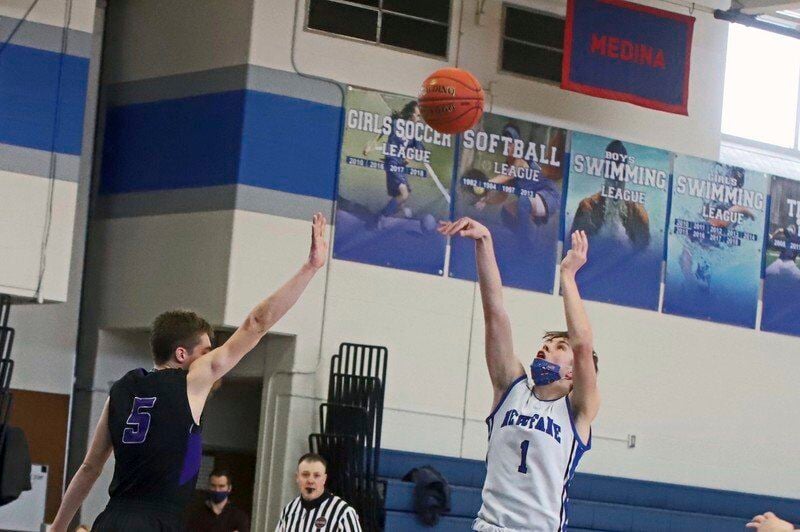 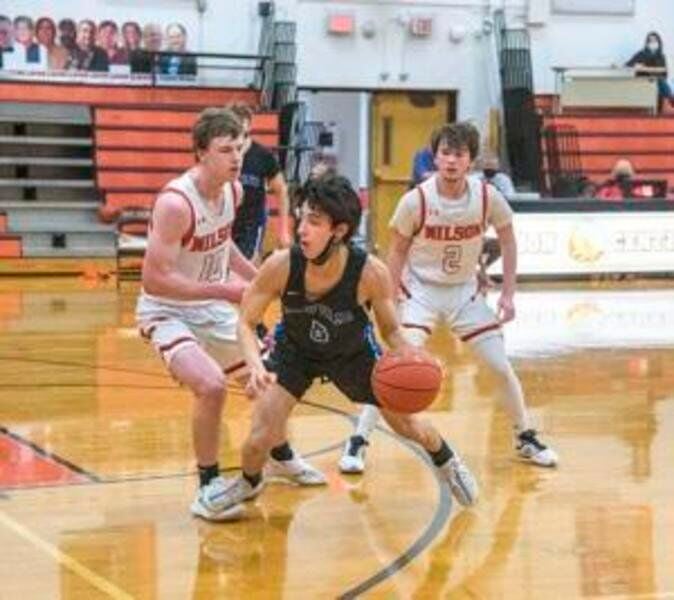 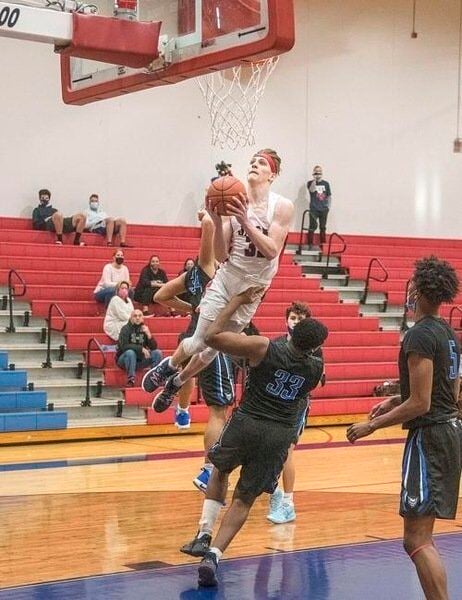 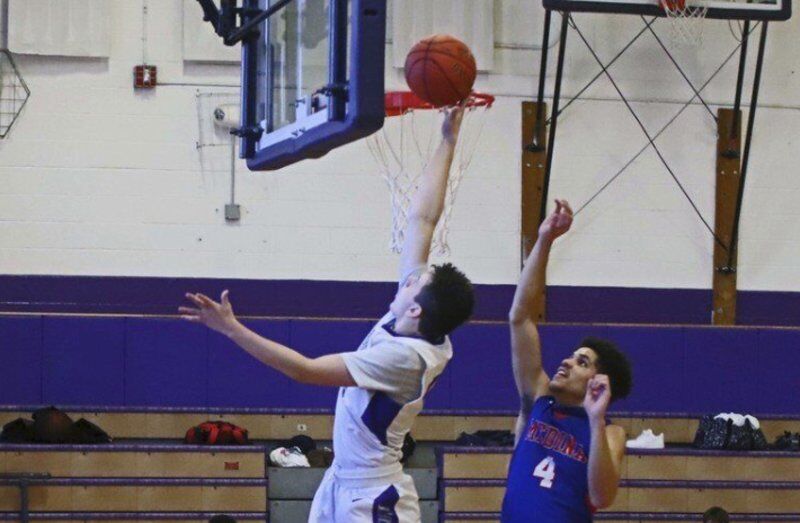 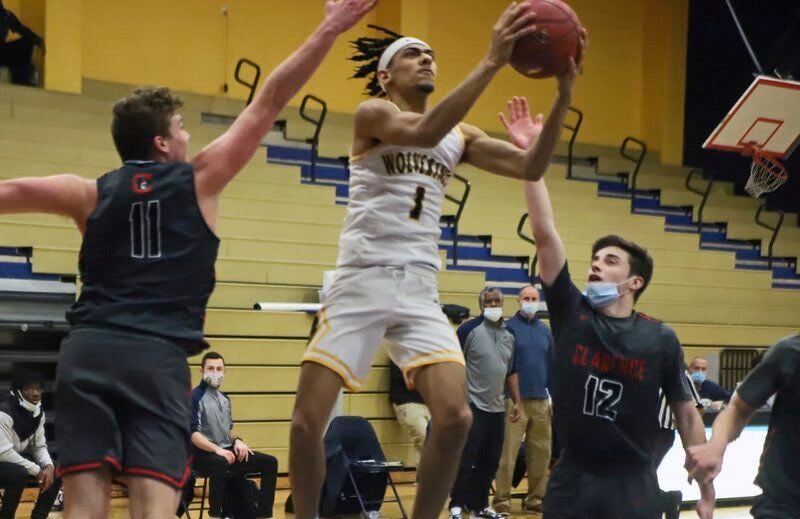 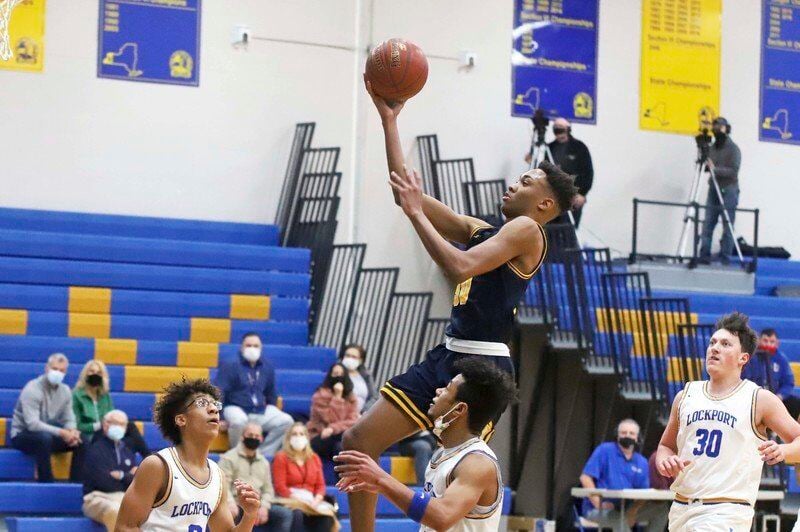 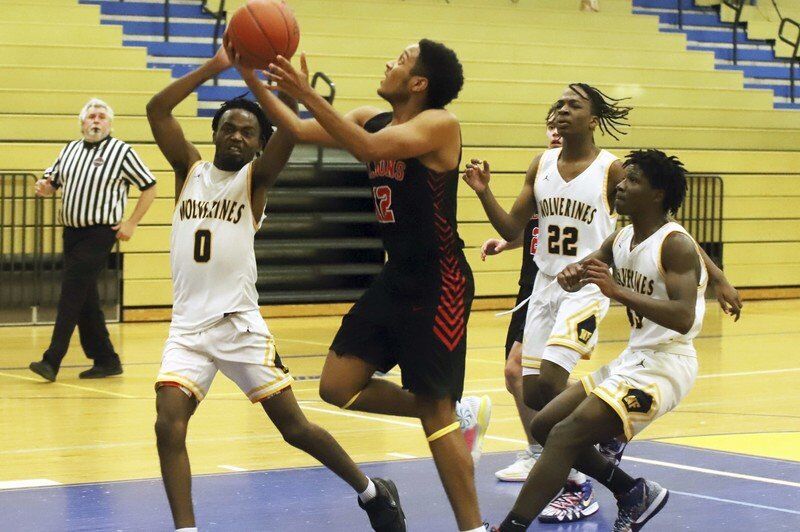 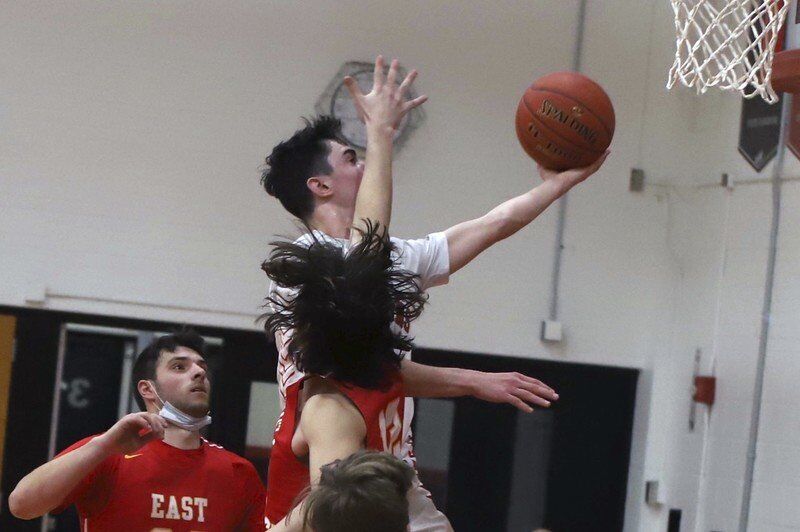 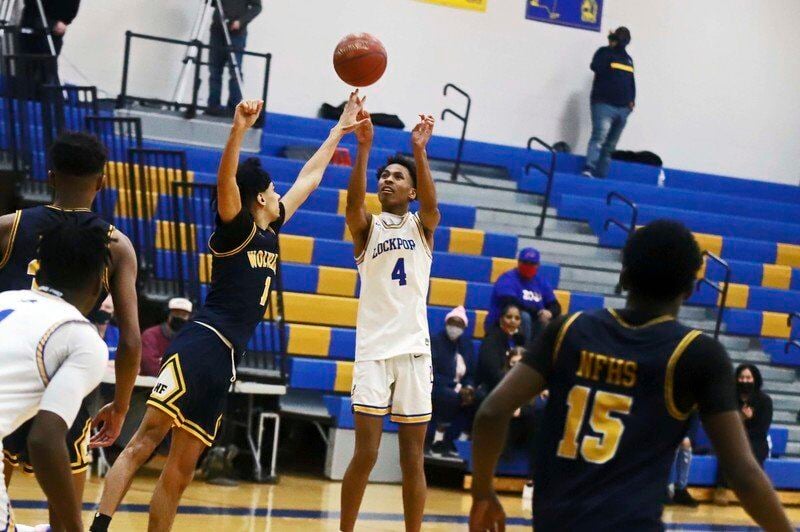 • Scoop: No stranger to the All-Area team, Bradberry was able to nab the GNN Sports Boys Basketball player of the year award, as he became the seventh all-time leading scorer in Western New York history (2,265). Leading the Wolverines at the point, the Niagara Frontier League POY dazzled in his father Carlos' first season coaching varsity, lifting the Falls to a 19-1 record and the Section VI Class AA championship. The Cataract City's all-time leading scorer had season-highs of 39 points and 15 rebounds against Niagara Wheatfield, finishing with six 30-point outings and five double-doubles.

• Scoop: What do you do when an Ohio State commit transfers? You become the NFL's leading scorer. The sharpshooting sophomore was blazing hot this season, as Duff stepped up in the absence of Roddy Gayle Jr. The third-leading scorer in WNY, Duff had three 40-point games and two other 30-point games, with his season-low being 18. Two of those 40-point nights came in a four-game stretch and the lead guard's season-high of 42 came against Lockport on March 15 — days after he joined the Lancers' 1,000-point club. If there was a "most valuable player" distinction, Duff would be the runaway winner.

• Scoop: If Duff was the MVP, McKenzie easily takes the "most improved player" category. The NFL's top rebounder, McKenzie had a breakout 2021, notching nine double-doubles en route to a sectional championship. The perfect Robin to Bradberry's Batman, the 6-foot-3 big man was able to find his way around the basket with ease. Although not the primary scoring option, McKenzie did a fair bit of it this season. His two best performances came against Kenmore East on Feb. 25 (30 points, 12 rebounds, 2 blocks) and Tapestry on March 8 (26 points, 16 rebounds).

• Scoop: Super Imario resided in the Lion's Den this season. The lengthy wing was stellar for Lockport, leading his team to an 11-4 record and a trip to the sectional semis. Douglas' most memorable performance would have to be his 33-point showing in the AA quarterfinals, as he also banged home four treys to down defending sectional champion Lancaster. The 6-foot-2 swingman also shot 57.8% from the floor on all two-point field goals and had a 50.2% effective field goal percentage, as he scored 154 of his 264 points in the paint.

• Scoop: The other top candidate for most improved player, Fletcher was half of one of Section VI's most exciting backcourts alongside TJ Robinson. The 5-foot-11 floor general also helped the Falcons reach the Class A1 title game, the program's first sectional championship berth since 1973. The southpaw was a problem for defenders, netting all eight of his 20-point games within his team's first 11 outings, including four games over 25. Fletcher's season-high point total also came in his second straight double-double of the season, as NW notched a win over CSAT on Feb. 27 (29 points, 12 rebounds, 6 assists, 3 steals).

• Scoop: The co-pilot in the Falcons backcourt, Robinson was also key in helping NW earn its second Section VI title game berth in program history. Including his season-high 25 points against Ken East on March 5, the floor-spacing guard scored 20 or more on nine occasions. His biggest highlights include leading NW to a comeback win over Grand Island with 22 points, pacing the Falcons on his late mother's birthday celebration night on March 3, as well as pouring in 24 points against Sweet Home to give NW an upset in the Section VI Class A1 quarterfinals. Robinson also became the fourth Falcon to net 1,000 points in program history.

• Scoop: Another candidate for breakout player of the year, Foltz was the head of the snake for Newfane in 2021. A first team All-Niagara-Orleans League selection, the 5-foot-9 guard was key in the Panthers finishing 12-4. Shooting 40% from deep, Foltz became more of a scoring threat this season, scoring 20 or more in four different outings. His best showing may have been in a win over eventual N-O champion Medina on Feb. 23 (21 points, 5 assists, 4 rebounds).

• Scoop: After transferring back home from St. Joe's last school year, the 6-foot-1 swingman sat the sidelines as the Lumberjacks won a Class A1 title. This year was his time to shine, leading the NFL in made 3s while shooting 51.4% from the field overall. Another first team All-NFL pick, Wisniewski tallied six 20-point games this season, pacing NT to a 7-5 record. NT almost rode his hot hand until the end, winning four games heading into sectionals before bowing out against Hamburg in the A1 semis.

• Scoop: One of the pleasant surprises on the season, Petrie became a bucket getter for the Rams on their journey to the Class B3 title game. The 6-foot wing had five double-doubles on the season, including a 26-point, 16-rebound, 3-steal, 2-block game against Section V Lyndonville on March 8. Petrie scored 17 or more eight different times, with his season-high coming in a win over Wilson on March 4 (29 points, 6 rebounds, 4 steals).