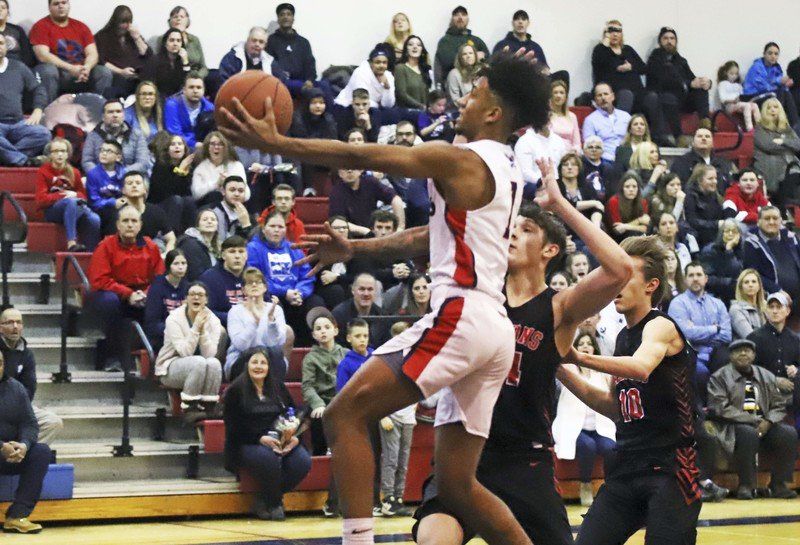 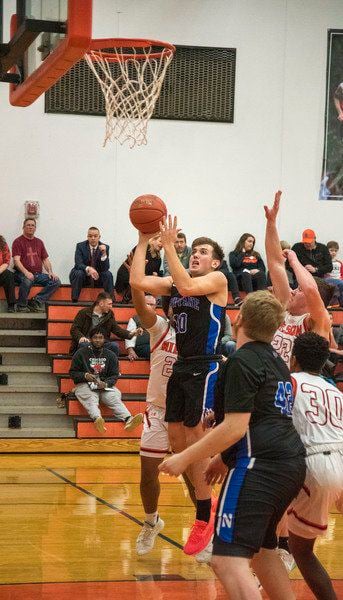 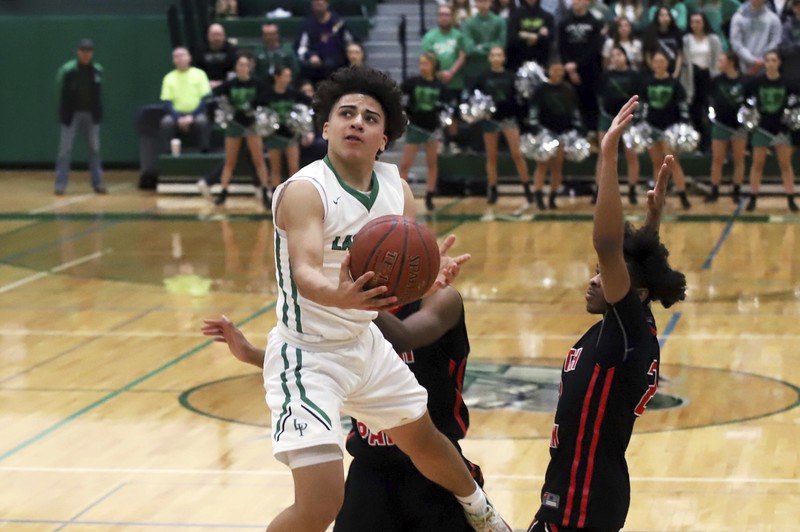 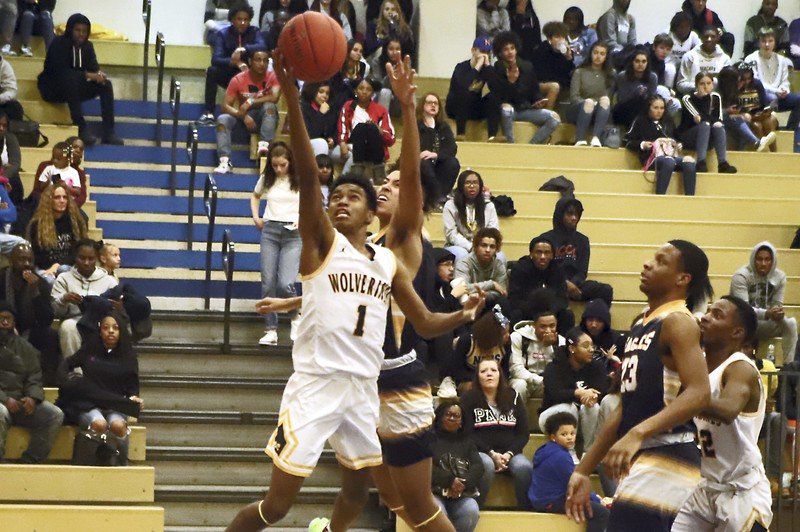 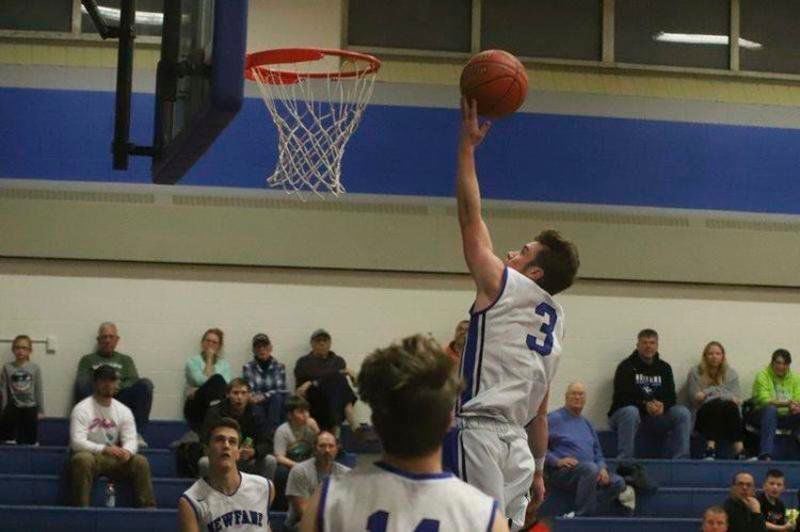 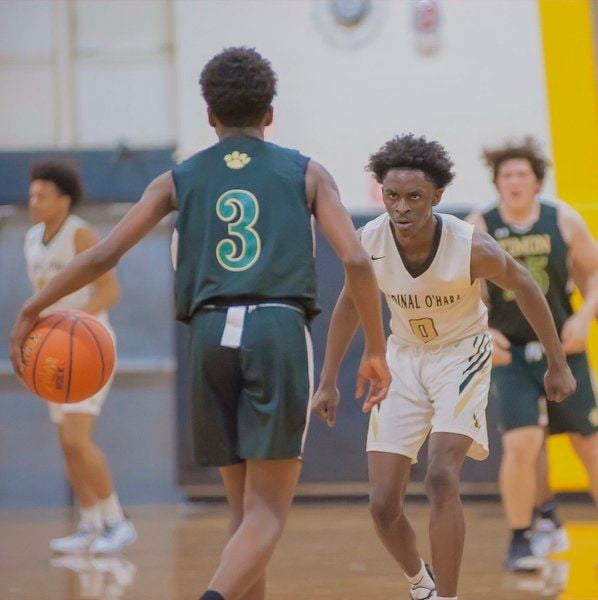 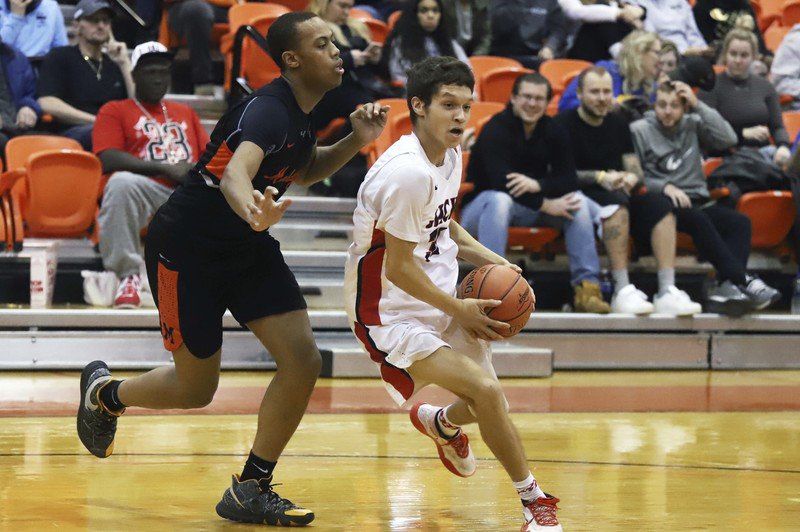 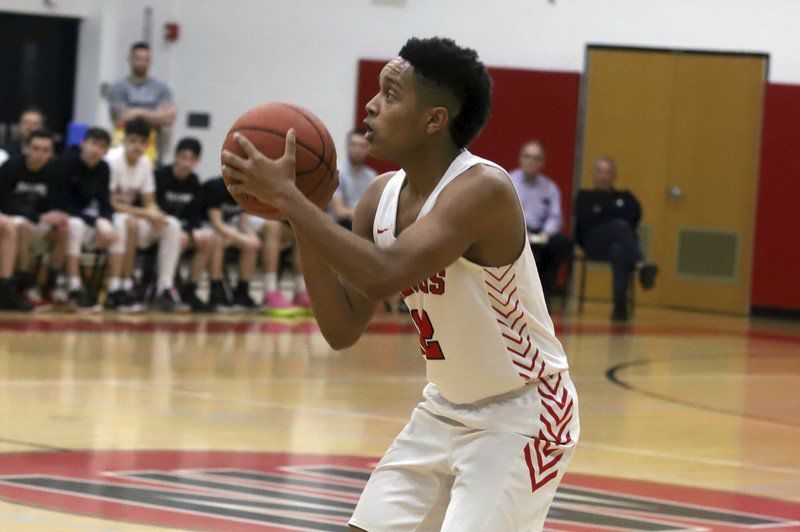 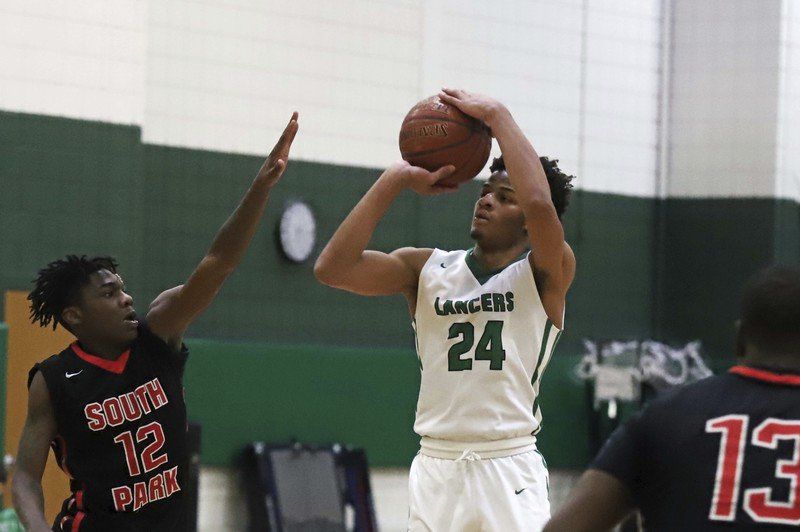 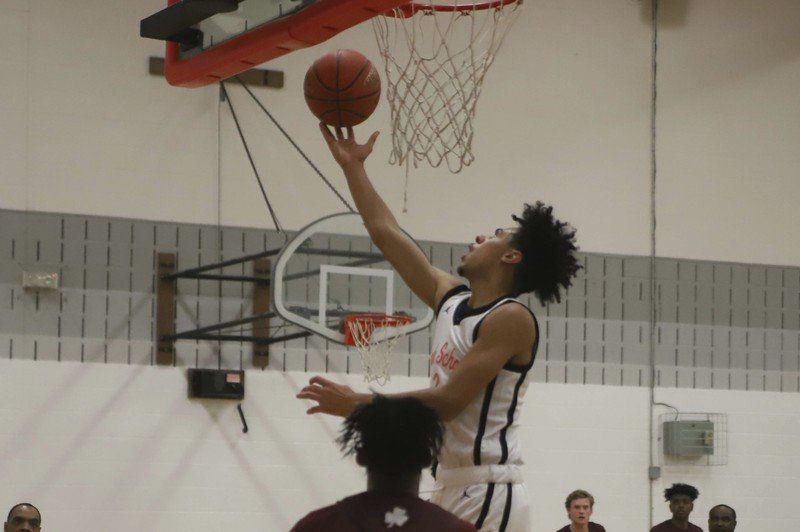 • Scoop: This Niagara Falls native drove the Pioneers all season, pushing Park's vaunted program to an 18-6 record as the team's lead guard. Bradberry posted nine 20-point games, netted a season-high 35 points and six 3s against Brooklyn Collegiate on Jan. 12, then closed out the year with a 21-point, 12-assist, five-rebound gem against Mount Zion Christian Academy in the USA National Prep Basketball Championship tournament.

• Scoop: Though our 2018-19 Co-POY was narrowly edged out this season, Gayle lit up the hardwood most of the winter. The four-star college prospect had six 30-point games this season, including back-to-back 38-point outings against Lockport and Middle Early College. The reigning two-time NFL POY had a major role in helping the Lancers earn another trip to the NFL championship game, winning their third straight division title in the process.

• Scoop: The Monsignor Martin Class B Player of the Year lifted the Hawks from an early nine-game losing streak to earn a berth in the Woj Cup final. The Niagara Falls native guided O'Hara in all facets. Not only was he the area's top defender, O'Hara's lone senior notched a triple-double against Bishop Timon on Jan. 31 (16 points, 12 assists, 11 rebounds), and he wrapped up his career with a 41-point, 10-rebound, five-steal game in the Woj Cup final, where he also scored his 1,000th point.

• Scoop: The Panthers' leading man was a double-double machine and totaled 12 on the season as he helped Newfane earn a share of the Niagara-Orleans League title and a trip to the Section VI Class B-2 championship. Srock had a stellar season from the jump, highlighted by his 34-point, 17-rebound effort against Albion in the de facto N-O championship game on Feb. 13.

• Scoop: It was the "Mookie" show all year long, with the senior point guard pacing the Wolverines to a perfect 13-0 NFL season and a trip back to Buff State. Don't take our 2019-20 Player of the Year's quiet demeanor for granted; he often showed his leadership as an extension of head coach Brent Gadacz on the floor, but especially with his 28-point performance to help clinch the NFL title game against Lew-Port despite just six Wolverines playing.

• Scoop: This sensational sophomore can score with the best of 'em, joining Lew-Port's Roddy Gayle and Jalen Duff as the only underclassmen to be named first team All-NFL this season. Robinson is one of the area's deadliest snipers, knocking down a season-high seven treys with 30 points against Depew on Jan. 3, then scoring a season-high 37 points against Lockport on Jan. 31, aided by six more long balls.

• Scoop: "D-Mo" was the vocal leader for this deep Lumberjacks squad all season, as he wrapped up his high school tenure with a first team All-NFL selection. Moultrie did pour in a season-high 31 points against Lockport on Valentine's Day, but his seminal moment was helping NT secure the Class A-1 title over West Seneca West. The senior guard scored 28 points and knocked down four treys in a full 32-minute effort.

• Scoop: One of NT's Cutter twins was the go-to scoring option for the Jacks, netting nine 20-point scoring efforts this season to help NT claim its second Section VI title in four years. Cutter's smooth jumper was often on display, especially when he went on a personal 12-0 third quarter run in NT's near upset of one-loss Health Sciences in the Section VI Class A crossover championship.

• Scoop: When Roddy Gayle Jr. went down with injury this season, Duff was right there to pick up the slack as the Lancers' go-to scorer. The freshman PG shoots the deep ball with ease and showed off his range in many games, including showings versus Bishop Kearney, Kenmore East, Niagara Falls, North Tonawanda and Grand Island, where he hit four or more 3s for the Frontier Division champions. That Kearney game was the peak, though, as the first team All-NFL selection knocked down seven treys against the Rochester power.

• Scoop: Everett was one of the top two-way players in all of Western New York, as the senior had nine games where he recorded three or more steals. When the senior wasn't helping Newfane take its seventh straight N-O wrestling title with 15 individual match wins, he was helping Eric Klumpp secure his second N-O basketball title share in the past three seasons.