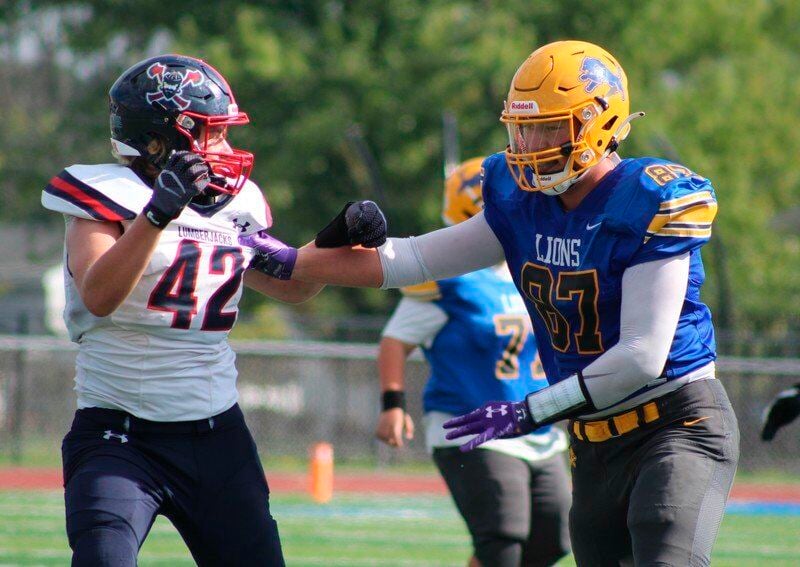 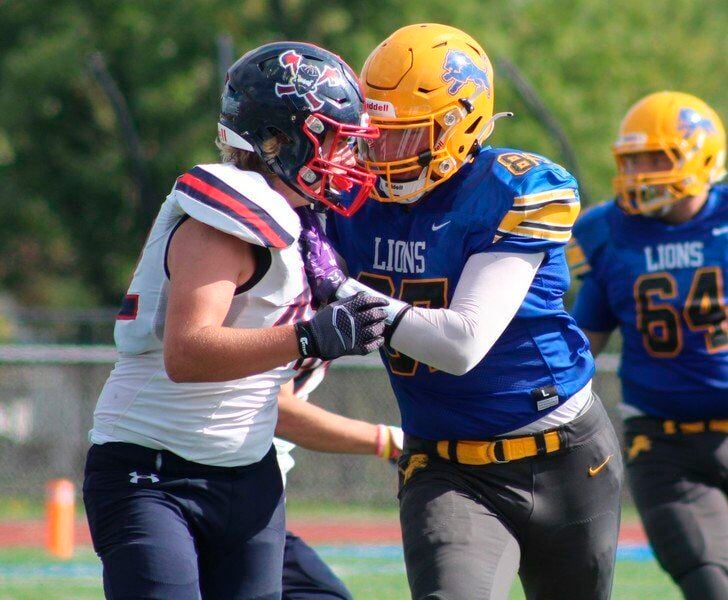 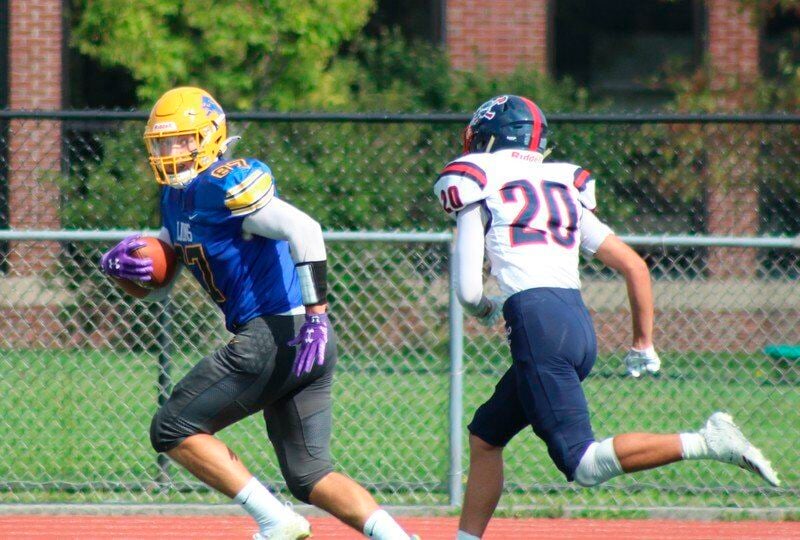 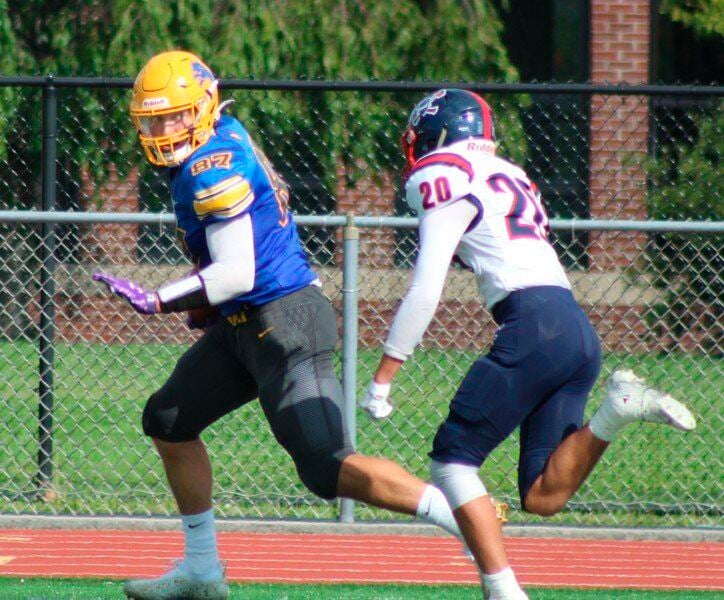 The senior co-captain is always the voice heard when the Lions need it. He keeps them even-keeled and attempts to make sure teammates are always in the right position on the field. Wendt also happens to be the security blanket for quarterback Jason Green and the two have posted tangible results.

A season after catching one touchdown pass, Wendt has established residency in the end zone by catching a Section VI-leading six touchdown passes — tied with Orchard Park’s Dylan Evans — in the first three games of the season, including three in Saturday’s 52-6 win over North Tonawanda. He has established himself as one of the best pass-catching tight ends in Western New York and a player no one has been able to slow down thus far this season.

“That’s why he’s a captain — he’s a leader,” Lockport head coach Trait Smith said. “He’ll do well as he transitions to the next level. He’s very conscious of his teammates and that’s just the kind of guy you want to have on the field. All coaches would like somebody like him. It’s just a pleasure to have somebody that knowledgeable.”

Although Wendt was able to flash his athleticism and speed with a 48-yard touchdown against North Tonawanda to begin the second half, his other five scores have come in the red zone. He does not feel there’s much mystery as to why Green looks for him so frequently near the goal line.

At 6-foot-3, 225 pounds, Wendt is a nightmare for opposing defenses. He can line up as a potential in-line blocker, which draws coverage from slower linebackers, or he can line up in the slot or out wide to get matchups with smaller defensive backs. And once he catches the ball, Wendt is difficult for anyone to tackle in space.

Green’s reasoning for the connection with Wendt is less scientific. They have played together for a while and Wendt has become his most reliable target. When Green is feeling the rush or his first option doesn’t pan out, he knows Wendt is typically open, and if he isn’t, there’s a good chance he can make a play for the ball. In fact, all three of Wendt’s receptions resulted in touchdowns against the Lumberjacks.

“I just know that I can trust him and that he’ll catch the ball every time,” Green said. “We practiced in the offseason and it’s helping us out a lot.”

The two hooked up for one touchdown a year ago, but the duo has been among the best in Western New York this season. Wendt’s 19 receptions rank second in Section VI and his 242 yards is good enough for sixth.

Green credits the improved results from working together in the offseason. Wendt has focused heavily on his speed and route-running after beginning his high school career as a center.

"Coming in as a center, I had that blocking aspect," Wendt said, "but it was just the speed and agility and being able to run routes that was my issue. Being in the gym during the offseason, coming out here to work with Jason, hitting the ladder — stuff like that really helped."