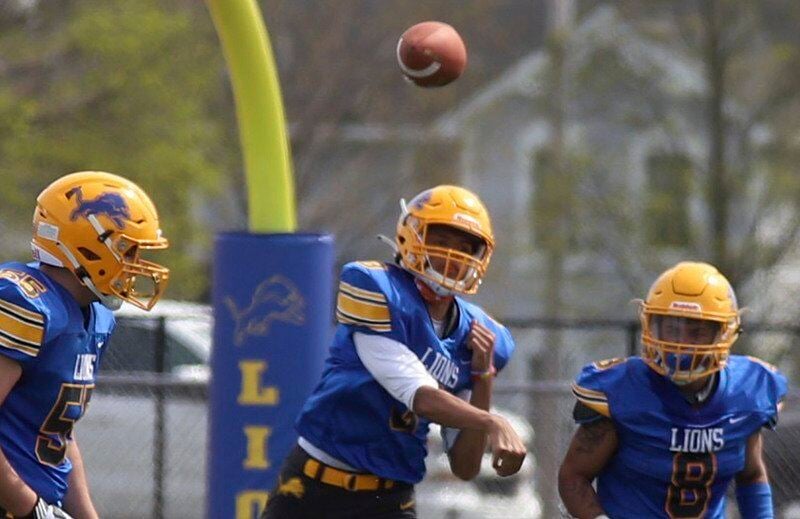 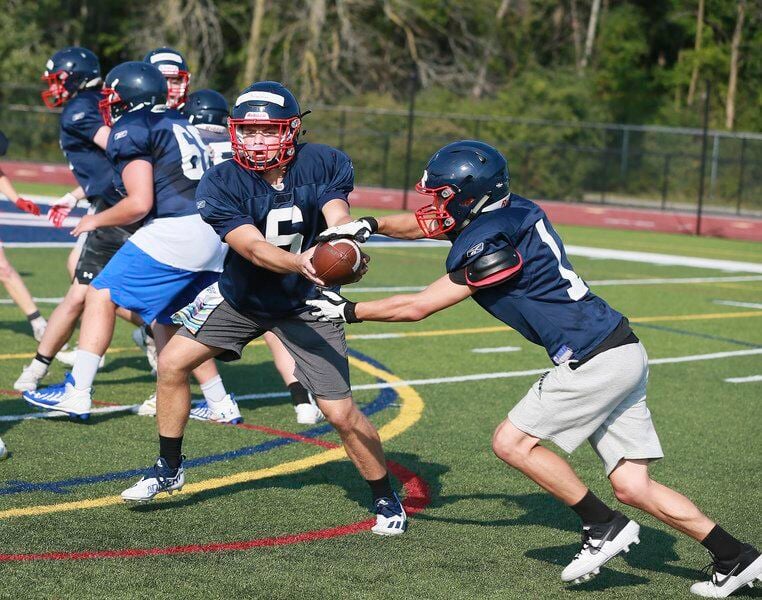 The Greater Niagara Region produced one playoff football team in the spring, but the area was loaded with young players ready to emerge.

With a full summer and a full season ahead, there should be several players poised to become major names in Section VI football. Greater Niagara Newspapers will once again feature a player of the year at the end of the season and will keep tabs on top players each week, but for now, we have compiled a list of five players to watch entering the season:

Fitzgibbon leads an experienced defense that also includes Christopher Dispenza and Evan Mahar. As a junior, Fitzgibbon — a two-way player who plays guard on offense — made 21 tackles, including 19 solo stops and two behind the line of scrimmage.

The Wilson defense was dominant at times with Fitzgibbon in the middle last season. The Lakemen surrendered 15.5 points per game in six contests, which included a 43-14 loss to Class A power Williamsville South. They also recorded 13 sacks and forced nine turnovers.

Green stepped in as the starting quarterback for Lockport as a sophomore and steadily improved as the season progressed, culminating in three consecutive wins to end the season.

Green threw for 565 yards and nine touchdowns, including six scores and no interceptions in the final three outings.

His completion percentage also increased after completing just 25.9% of his passes in the season opener against Grand Island and 47.2% against Kenmore West the following week. Green rebounded to complete 62.5% passes against Niagara Wheatfield and 57% against McKinley to end the year as the Lions scored more than 40 points in both contests.

Johnson is North Tonawanda’s most electric player in space and should continue to get the ball in a variety of capacities. He was a dual threat player a year ago, finding touches in the run game and in the passing game, as well as lining up as a returner on special teams.

With the graduation of leading receiver Wally Wisniewski, Johnson should be an even more integral piece of the Lumberjack offense this season.

In a season that did not feature a win, Marcus was often a bright spot for Starpoint last season at quarterback. The junior threw for 458 yards, two touchdowns, two interceptions and completed 55.6% of his passes on a team embattled by youth and injuries.

While the Spartans again feature a young team with an inexperienced offensive line, their uptempo offense should still provide some excitement with Marcus entering his third year as the starter. Marcus has his favorite target, Nate Lee, returning and a host of young players that should see playing time this season.

Rieselman made a big jump during the spring season, coming off a freshman campaign that saw him complete fewer than 50% of his passes with seven interceptions and three touchdowns. Last year, however, Rieselman became statistically one of the top quarterbacks in Section VI.

The sophomore threw for 751 yards, 11 touchdowns and four interceptions as he completed 63.5% of his passes. Rieselman also improved toward the end of the season. In three Lumberjack wins to close, he threw for 383 yards, seven touchdowns and no picks, while completing 73.5% of his passes. He also had an 11-for-11, 179-yard, five-touchdown performance against Kenmore East.

Nick Sabato can be reached via email at nick.sabato@gnnewspaper.com and on Twitter @NickSabatoGNN.