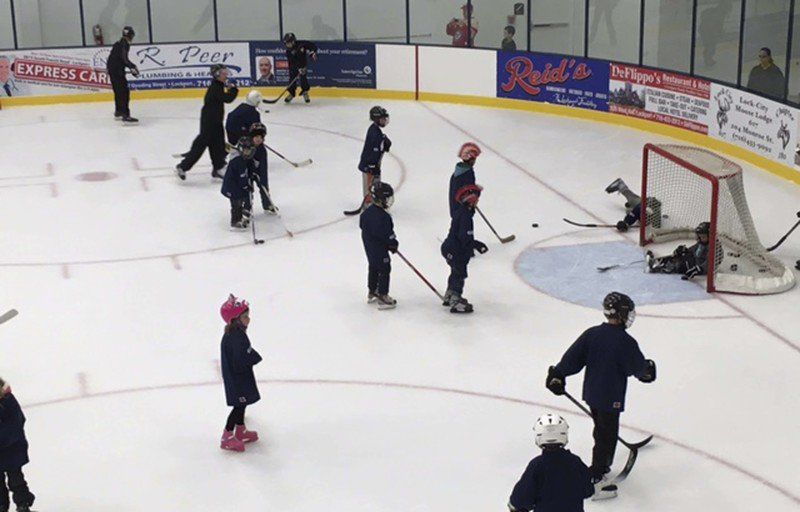 FILE PHOTOSummer youth instructional skating and hockey programs like this one from 2017 are among the many ice activities on hold throughout the state at ice rinks like Lockport's Cornerstone CFCU Arena. 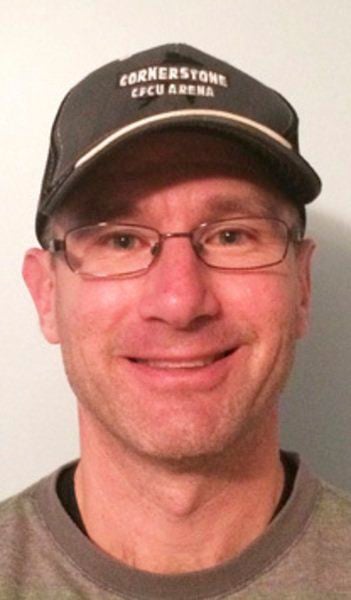 FILE PHOTOSummer youth instructional skating and hockey programs like this one from 2017 are among the many ice activities on hold throughout the state at ice rinks like Lockport's Cornerstone CFCU Arena.

Like small and businesses and schools throughout the country and the world, local hockey arenas are waiting patiently for that day they can finally reopen their doors.

The summer months were rarely profitable for ice skating venues in the distant past, but things are far different today, with an abundance of training programs, youth and adult hockey leagues, figure skating and open skating available throughout the year.

Such is the case at Lockport's popular downtown “community center,” the 93,500-square-foot Cornerstone CFCU Arena. Until the COVID-19 pandemic resulted in a state lockdown in March, people of all ages could participate in a variety of successful, meaningful, well-attended programs at Cornerstone almost seven days a week, 365 days a year.

For now, the Cornerstone and other Niagara County rinks like Hyde Park, Dwyer Arena and the Hockey Outlet are in a waiting game, like every large indoor venue in the country.

“There's only so much that we can do in the summer and it's not as easy to rent ice, but normally, in our summer schedule, we have youth summer leagues on Saturdays and Sundays. We usually have between 120 and 150 kids in that — not just from Lockport, but a lot of out-of-town organizations come in and use it,” said Cornerstone hockey director Thomas Dockery.

“Then we have our adult hockey league that runs at night Sunday through Thursday. We have 16 teams in that. We also have figure skating during the day four to eight hours a day and private rentals or camps.”

Dockery also runs the power skating and hockey skills programs at the arena. The only “downsizing” in the summer months at the Cornerstone Arena is utilizing just one of it's two, NHL-sized ice rinks. The rest of the year, both rinks are open for ice activities and readily in use.

“Right now, it all comes down to the governor reopening the state and then USA Hockey has got some guidelines that they want us to follow once everything is in place. Nothing is definite yet. Basically, it's just ‘wait and see,’” Dockery added.

Lockport High School varsity hockey coach Erik Musto said normally this time of year, scheduling and making  sure student-athletes are doing the right things in the classroom in order to remain eligible are the priorities.

“Typically, we get the kids together and begin doing ice and off-ice stuff in September and October,” said Musto, who's entering his fourth year as Lockport/Niagara Falls coach.

“In my conversations with other coaches, we're all setting up our non-league schedules and putting in blackout dates. Overall, everyone is preparing like usual and hoping for the best.”