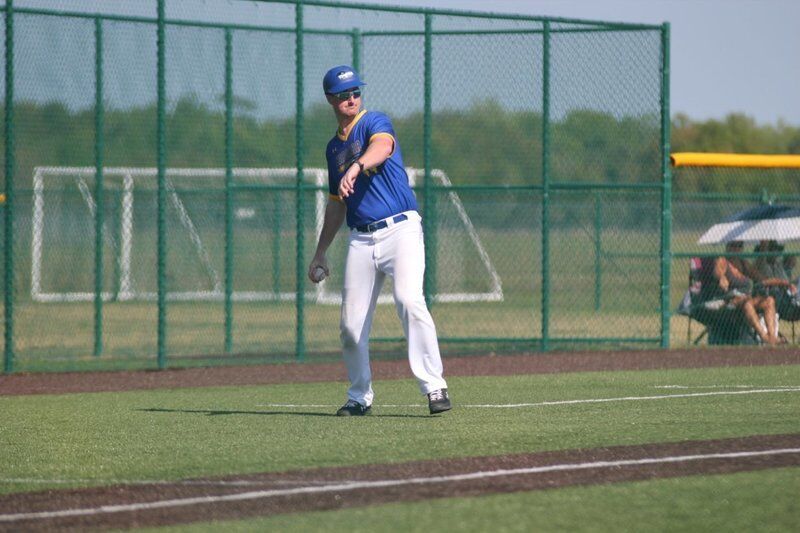 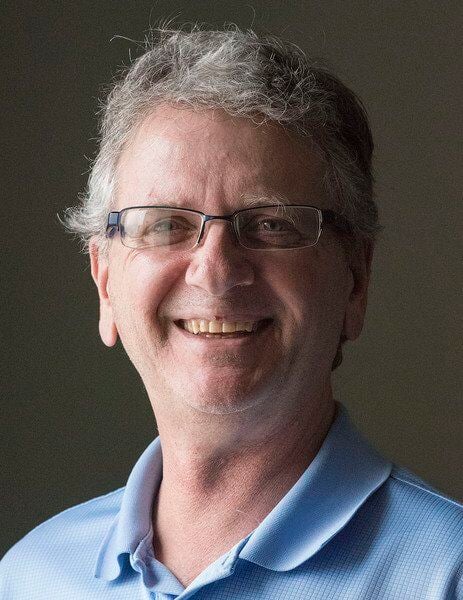 Actually, Matt Clingersmith figured basketball would be his ticket. Until his junior year in high school, he was a 5-foot-9 point guard, and a good one. Then he had a growth spurt and was a 6-6 forward by the time he made All-Western New York at Niagara Catholic under Pat Monti two decades ago.

Dick Bihr wanted him to play hoops at Buffalo State. So did a number of other smaller colleges in the area. They saw a promising big man. Joe Bauth, the Eric Community College baseball coach, saw something different — a pitcher.

“Matt was a young, naive kid, not unlike most of them,” Bauth recalled. “He really needed guidance. He had a great pitcher’s body. He clearly had more upside as a pitcher than he would as a basketball player.”

In basketball, Clingersmith was just another tall kid who didn’t translate to Division I. Bauth told him he could make it to D-I if he did the work at ECC. It took some convincing, but Clingersmith chose baseball.

“Never did I think I would be a baseball guy,” Clingersmith said Wednesday, “but I think I made the right decision.”

History bears him out. Clingersmith became a top pitcher at ECC, leading the Kats to the NJCAA Division III World Series as a sophomore. As Bauth predicted, he went on to D-I and pitched for two years at Canisius College.

But in the long term, it was a decision that helped lead the way for Niagara County CC as a junior-college athletic power. Bauth did more than convince Clingersmith to choose college baseball, he provided a role model for Matt, who chose baseball coaching as his life’s work.

Clingersmith spent one year as an assistant at Canisius under Mike McRae. In 2006, at age 22, he got the head job at NCCC. It was a part-time gig, paying $3,000 a year. He was in heaven. Two years later, N-Trip gave Clingersmith the first full-time coaching position at the college.

He rewarded them by winning 44 games in '09 and taking NCCC to the NCJAA D-III World Series for the first time. Clingersmith, now in his 15th season, has turned his program into one of the most successful in the country. NCCC has reached the World Series five times and finished second in the country twice, in 2012 and 2017.

Last Sunday, the Thunderwolves beat Herkimer to win their sixth Region 3 championship and a spot in the D-III national tournament, where Clingersmith is hoping to get that elusive first national title. NCCC will be in Greeneville, Tenn., for the national tourney from May 29-June 3.

Not bad for a guy whose advisors once told him he’d never be able to do college schoolwork, never mind earn a master’s in sports administration. Clingersmith has done it all in the thankless world of junior-college sports.

“That’s OK,” Clingersmith said. “I’ve been quiet and humble. I don’t brag. I’m not one of those guys.”

“I said, ‘Some day I want to be like that’,” Clingersmith said. “To do what I love and coach baseball and have a family and raise them like he did. That’s where it kind of started.

“I learned a lot about baseball through him. Some of the drills we do come from ECC. Our Florida-trips plan came from ECC. When I got the job, he was willing to help me. He showed me how to get down to Florida, how to fundraise. Me being a rival school, that was kind of him to do.”

Bauth also created a monster. Clingersmith raised a program from the ashes, the way Bauth had at ECC 20 years earlier. Now he had a rival in his own backyard. They recruit a lot of the same kids. NCCC beat Erie in the regional Final Four last weekend and went 4-1 against the Kats this year.

“You always know you’re going to have a game with them,” Bauth said. “We try to do our best to keep up.”

You could sense traces of the rivalry between the two coaches. Bauth joked that Clingersmith is only halfway to 1,000. He wished him good luck with that. What he probably wishes is that his protege would get some bigger job.

“He should have other opportunities, if he hasn’t already,” Bauth said.

Clingersmith has been something of a well-kept secret at NCCC, but winning over 70% of your baseball games in the often forbidding climate of Niagara County is going to get noticed.

"Well, I think the secret’s getting out,” Clingersmith said. “I’ve had a couple calls. I just don’t know yet if it’s right. I’m a Western New York guy. I think about moving on, but how many kids won’t have the opportunity to develop at this level.

He has built an amazing program — much like Bill Beilein and Nate Beutel on the NCCC basketball courts. Clingersmith gets players who share his love of baseball and hard work, who don’t whine about the disadvantages of playing in a harsh locale, because “sympathy can kill you.”

“It takes a tough kid and a special kid to not complain,” Clingersmith said. “We recruit the Western New York kids who have a lot of grit. We don’t have the greatest facilities. Sometimes practicing at 9-11 at night, that’s tough. Our field’s not always in the best shape. You think you’re going outside and at the last minute you’re going inside to hit in the batting cage.”

He’s surrounded by coaches who love the game and aren’t in it for the financial reward. Someone once told him you need some gray hair on your bench. He has two Buffalo baseball legends on his coaching staff in Bob Carnevale and Paul Smaldone.

One of his former players, Ryan Wayne, coaches third; Matt says he’ll be a star in the profession. Then there’s Jeff Ziemecki, his associate and hitting coach. They’ve been best friends since the day Bauth made them run laps for being late at ECC.

“So it starts with the staff,” Clingersmith said. “I have a great staff, a mix of young and old.”

He has sent more than 100 players on to four-year programs in NCAA and NAIA, usually with scholarships. N-Trip has had 12 All-Americans and four players drafted by MLB teams: Sean Jamieson, Christian Barczykowski, Christian Lindsay-Young and Starpoint's Matt Cross.

No brag, just fact. Clingersmith isn’t about to blow his own horn.

“Yeah, you’ve got to be humble,” he said. “My mother always told me, you got to have thick skin in this game.”

Ziemecki, who runs the Niagara Junior Thunderwolves, which has helped raise the competitive level of local baseball youth, had a simple answer when asked what makes Matt so good.

“Honestly, he just cares,” Ziemecki said. “He puts in a lot of time. He throws BP whenever they need it. He puts videos together for them, sends them out to four-year schools. He goes above and beyond, putting in the time. He gets rewarded for it. He’s a guy you want to work for.”

Love of the game helps. Clingersmith still pitches. He played on four straight MUNY teams that made the World Series from 2011-15. He’s in an independent league in Canada, though he didn’t play last summer due to the pandemic. He’s looking forward to getting back.

At some point, Clingersmith will have to make the decision: Does he stay at a job where he wins 30-40 games a year as the head man, or take an assistant’s job at some top Division I school, so he can climb the college coaching ladder?

Ziemecki said he has no idea why Matt hasn’t been scooped up by some major program. He said Clingersmith loves his job and working in the place where he grew up.

“I think it’s just a good niche for him,” Ziemecki said. “When you first get into it, you have these grand ideas of moving on and coaching at Clemson or Vanderbilt. As time goes on, it’s nice to take a step back and kind of see, ‘Hey, look at the lives we’re impacting here locally in our hometown. Look at how many kids you can mentor and help find success at the next level.'

“That’s been him from day one.”

Clingersmith thinks about it, sure. He’ll see one of those D-I schools on TV and tell Laura, they offered me a job. “Then I think about the guys I coach,” he said.

There might come a time when he has to make a big decision. You only hope it works out as well as the one he made when he picked his sport.

Jerry Sullivan is a sports columnist with over 30 years experience in Western New York. Follow him on Twitter @ByJerrySullivan or respond via email at scoreboard@gnnewspaper.com.