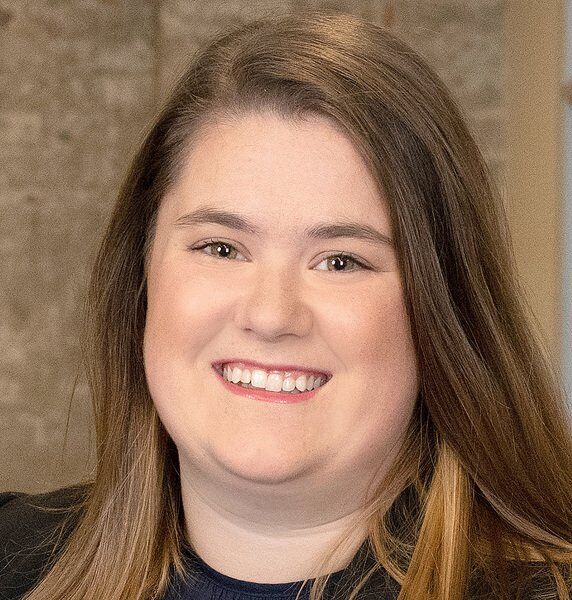 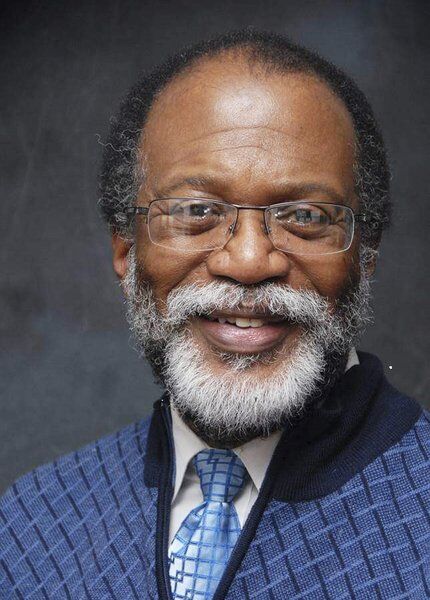 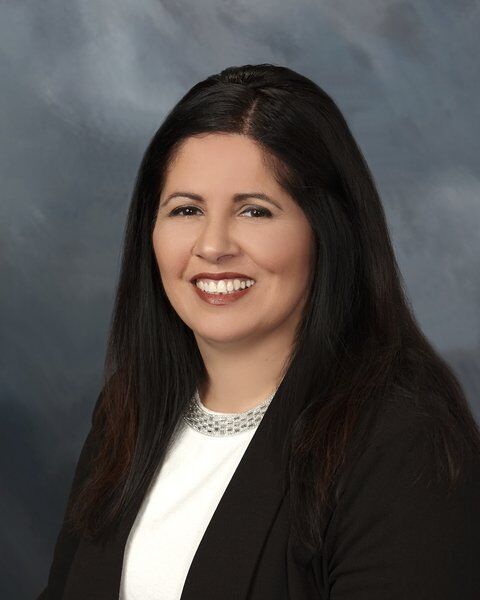 Kelly Mandell-Klumpp of Lockport has been promoted to senior analyst by Brisbane Consulting Group, LLC.

As a senior analyst, Mandell-Klumpp is responsible for valuation, forensic accounting and litigation support services.

Mandell-Klumpp was named a 2020 Forty Under 40 recipient by the New York State Society of Certified Public Accountants (NYSSCPA). She is actively involved in the society's Buffalo chapter, serving as both the secretary and NextGen committee chair. She is also a member of the Brisbane Consulting Group Making A Difference Committee and a Meals on Wheels volunteer.

BankOnBuffalo announces the appointment of Zaida Maldonado to Community Office Assistant Manager at its Niagara Falls branch office where she will work with staff in rendering service to personal and business banking clients.

Zaida has extensive banking experience in a variety of retail banking positions.

Jeffery Grace, M.D., has been appointed to the medical staff at Niagara Falls Memorial Medical Center, where he will serve as a psychiatrist for outpatient behavioral health services. His appointment was announced by Memorial Vice President and Chief Medical Officer Vijay Bojedla, M.D.

He is currently an attending psychiatrist at the Buffalo Psychiatric Center, president/physician of Buffalo’s Niagara Street Clinic and medical director of the Alba de Vida Treatment Center, also in Buffalo. In addition, he is a clinical assistant professor of psychiatry at the State University of New York at Buffalo.

Grace has been widely published in his field and has received numerous awards for excellence in practice and community service.